“The training has opened me up in ways I never thought possible. To anyone serious about becoming a excellent actor, this place and teacher are for you.”
Julian Moore-Cook
‍(Derry Girls)
“Classes are powerful, insightful and supportive.”
Nicola Hurst
“Passionate, inspiring, truthful and dedicated teaching.”
Luke Pickett
“I feel extraordinarily lucky to have found these classes!”
Nesba Crenshaw
“It's not just about improving your acting skills (which you will), it's about understanding who you are and being confident with all parts of yourself.”
Brittany Judd
“Joining The London Meisner Company was one of the best decisions I have ever made!”
Rosy Addison
“You won’t find a more enthusiastic and passionate teacher of the Meisner technique than [TLMC].”
Helen Coathup
“The training is challenging, but liberating, and has opened my eyes to acting truthfully for both stage and screen.”
Yasemin Gava
“It has taught me to be truthful and follow my instincts, which I believe to be very fundamental to an honest, believable performance.”
Holly Nichole Sohail
September 2022: Meisner Beginners Class!
Interviews are now available for the New Meisner Technique Class.
get in touch to learn more

Students at all stages of their career can receive authentic, supportive and enjoyable Meisner training at The London Meisner Company. During the last seven years in London, we have initiated and prided ourselves in creating a consistent environment where students can flourish.

Our students can be seen in TV shows like Benidorm, Derry Girls, Eastenders, Penny Dreadful, Slow Horses, Coronation Street, Holby City, Outlander, The Crown, Doctors, Casualty, Waterloo Road and Bridgerton.
Students can also be seen in movies like Spider-Man: Homecoming, Ready Player One, Mulan, Schemers, Grim, Wanderlust, Kingsman: The Golden Circle, Tom and Jerry, My Cousin Rachel and the video game Assassin's Creed: Valhalla.
They can also be seen in West End shows like The Ocean at the End of The Lane, The Osmonds, Dear Evan Hansen, Heathers, School of Rock, The Prince of Egypt, Matilda and The Lion King.

The entirety of the Meisner Technique training is ongoing and expected to take between 18 - 22 months of weekly classes. After the Technique training, students have to opportunity to continue on their training in Masterclass. The weekly classes are 2-3 hours long and are £28 per class. Students are asked to pay for classes in five week instalments.

Students will cover every aspect of The Meisner Technique including The Single Word Repetition Game, Calling on Behaviour, Independent Activities, Knock at the Door, Emotional Preparation and Spoon River Anthology before progressing into scripts, scenes and monologues.

Each aspect of Meisner is completed in a certain number of weeks before the class moves into the next aspect. Additional support and training is offered in terms of private one-on-ones, audition preparation and industry and career advice.

Interested students do not need to audition or need to have prior experience to study with TLMC, but must attend a quick compulsory interview. 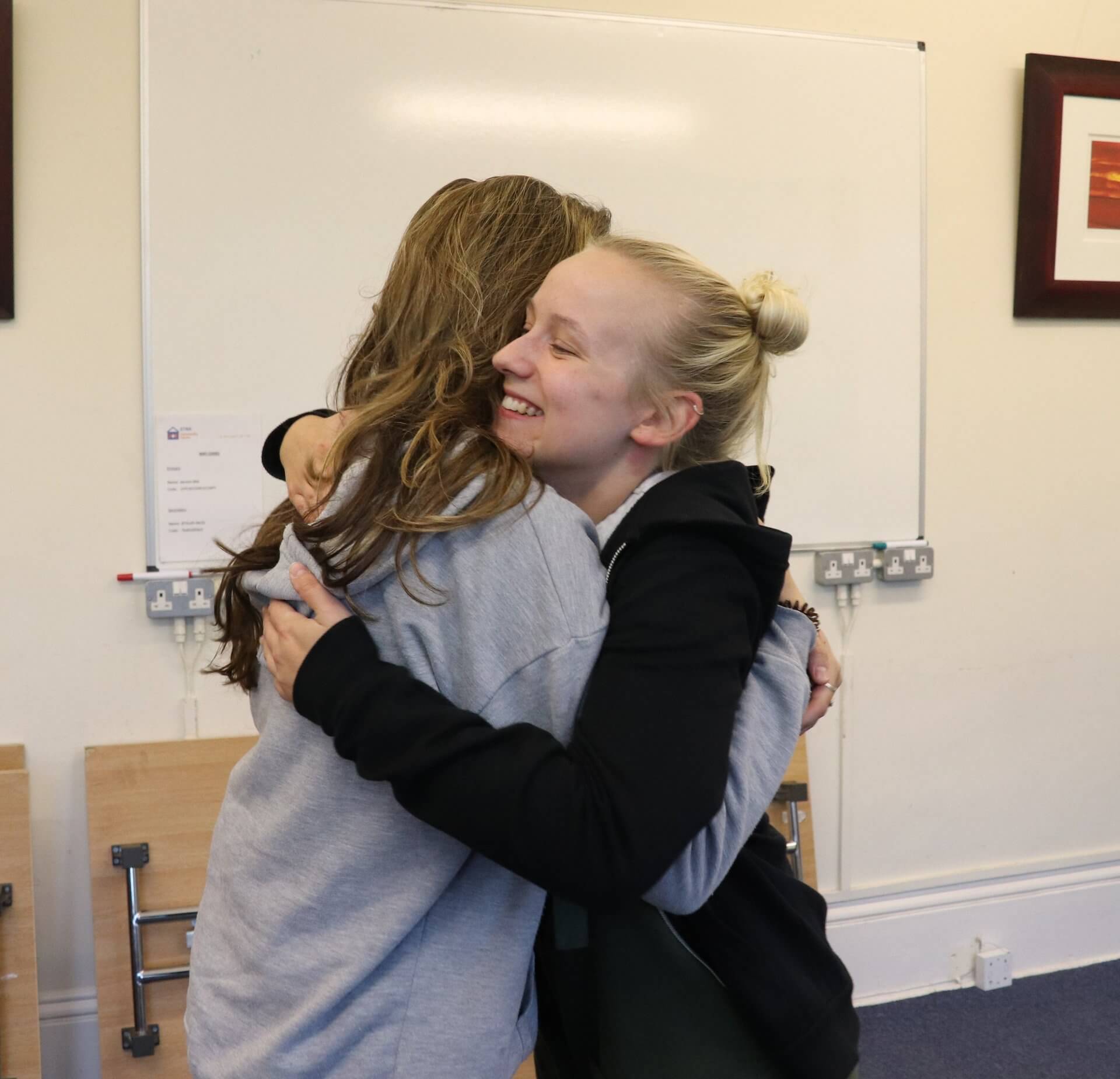 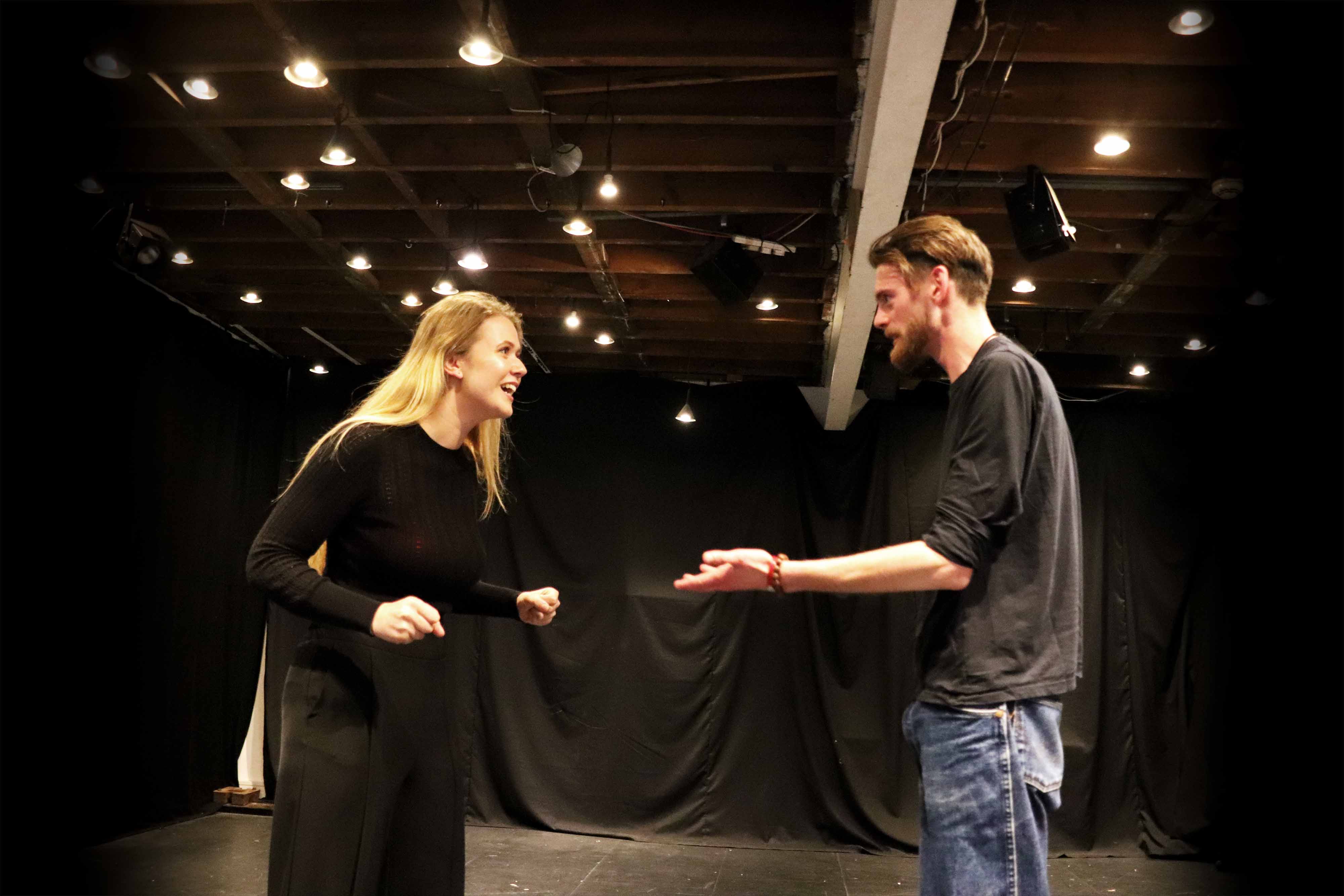 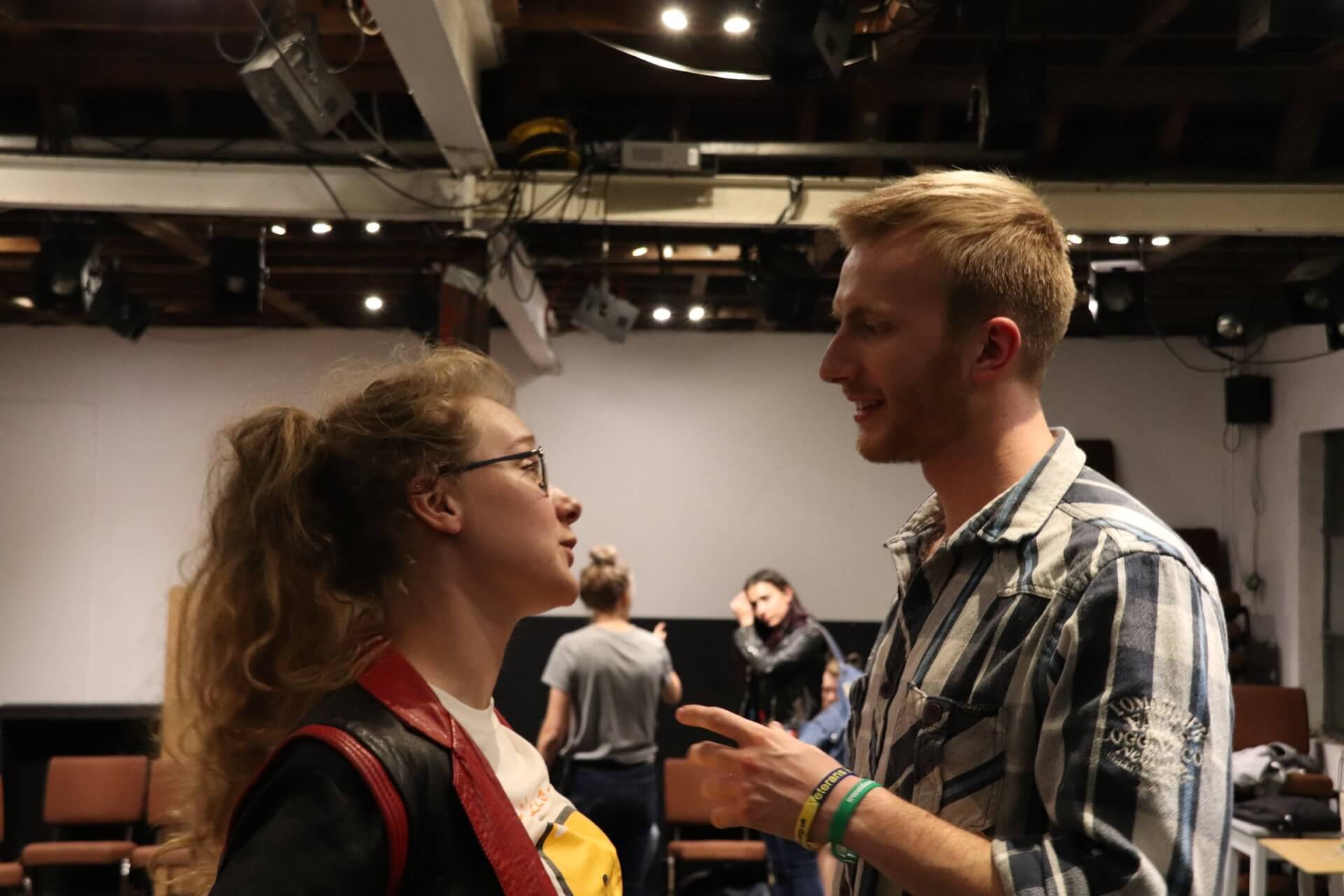 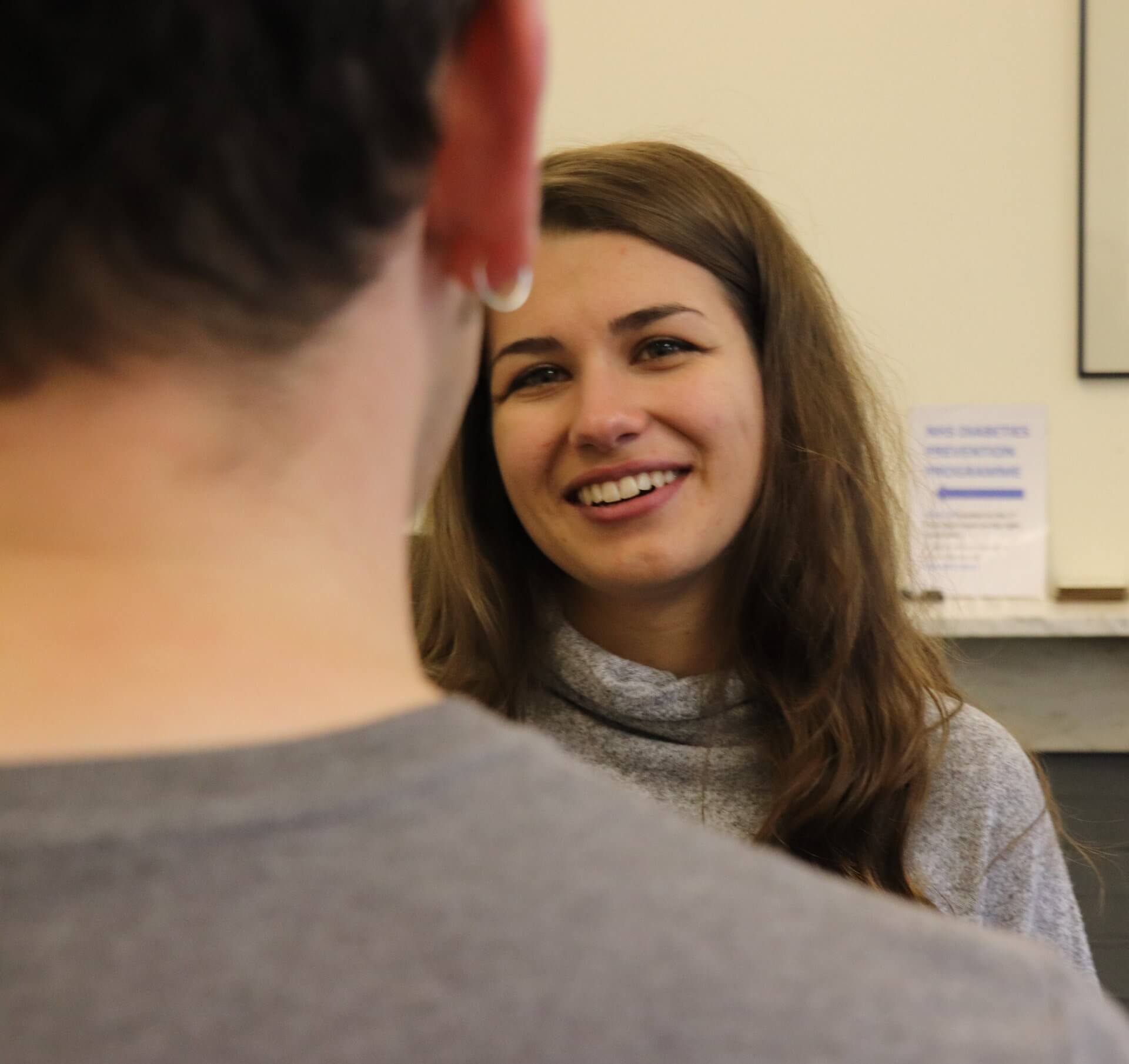 Student Quote of the Week

'You literally just skied with joy!'