The National Film and Television School 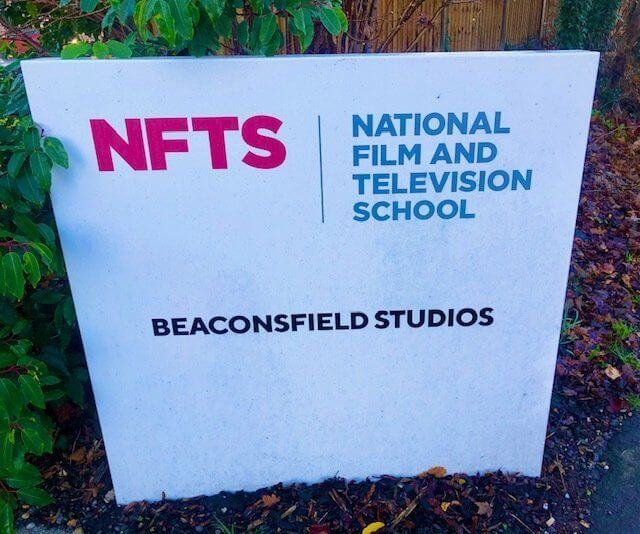 After an incredibly successful launch of its short acting course at the BAFTA award winning National Film and Television School, the Acting for Screen two week intensive has become a staple of the short course curriculum. From 2023, as well as Acting for Screen, the Company will also offer a crossover course intended for directors and filmmakers entitled ‘How to Speak the Language of Actors.’

The Acting for Screen two-week intensive will help students apply Meisners approach, as well as other methods, to help actors reach the next level in terms of their emotional honesty under imaginary circumstances. It will aid actors in responding truthfully and fully to the surrounding environment and their commitment to serving the scene. Students will receive a certificate of completion at the end of their training. 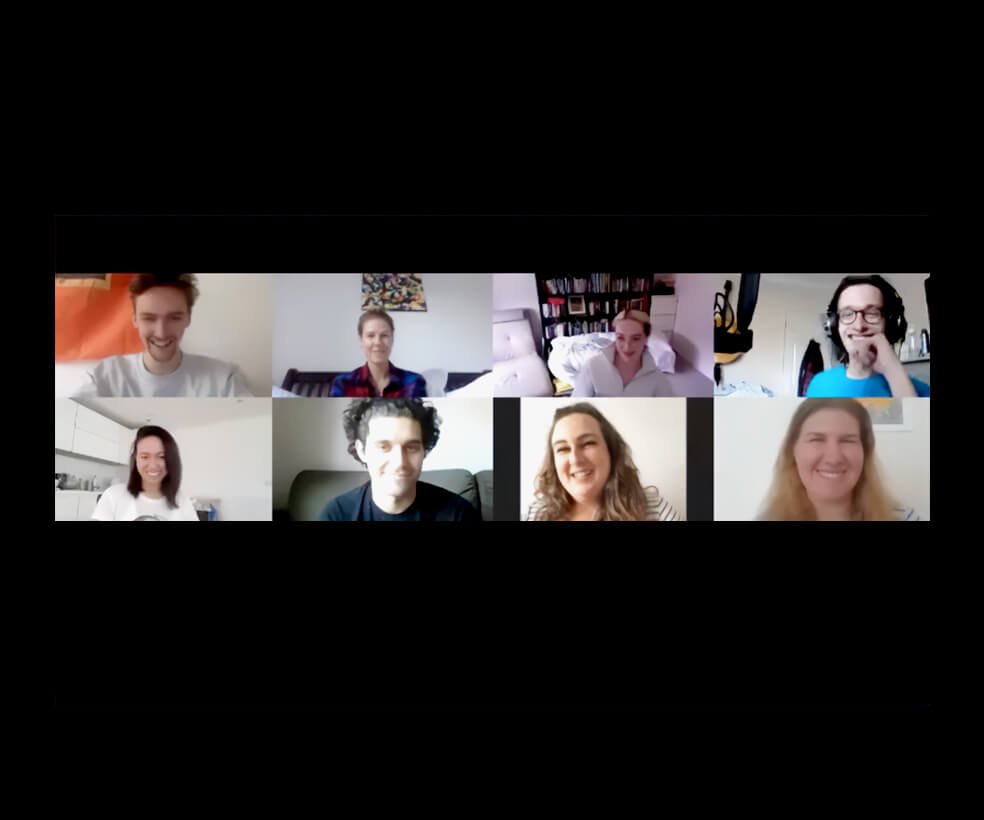 We are pleased to offer an online 4-month short course in the Meisner Technique. This comprehensive course will take students through the entirety of the technique, resulting in a certificate of completion.

This course is perfect for students interested in training with The London Meisner Company but who are not based in London. Please get in contact with us to find out the dates of the next short course.

The online class will be capped at 10.